As a musician, Heath’s cover of Michael Jackson’s “Billie Jean” spent over 2 years on the iTunes France Jazz chart. HB has shared the stage with a range of artists including Keb Mo, Stephen Kellogg & The Sixers, and The Shanghai Restoration Project. Heath Brandon’s music has been featured on compilations around the world including EMI’s “Sounds of New York” (Poland), Wagram’s “Nu Jazz Vibrations” (France), Globo’s “Malhação Internacional” (Brazil), and wave music’s moreorless CHRISTMAS 6 (Germany).

Through his SWIM NAKED PRODUCTIONS banner, Heath has produced the short comedies Avery, Offline and Couch.

He lives with his wife and daughter on the Upper West Side of Manhattan. 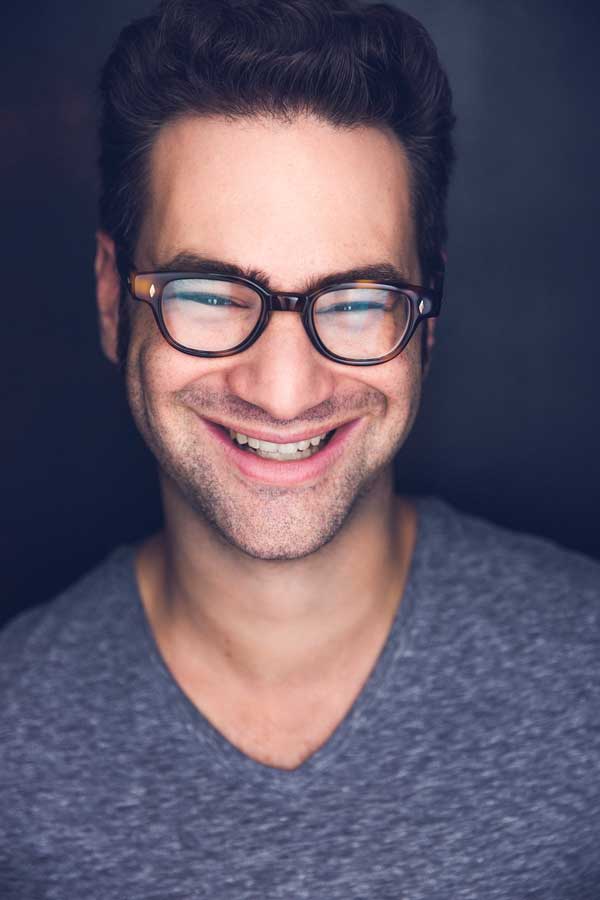 Heath Brandon has been featured in over 100 television, radio, and internet spots. 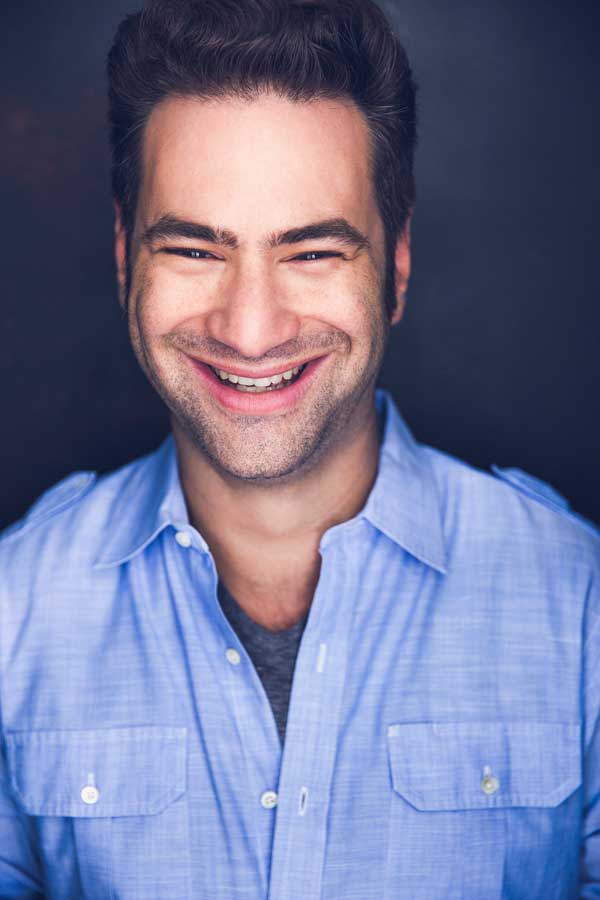